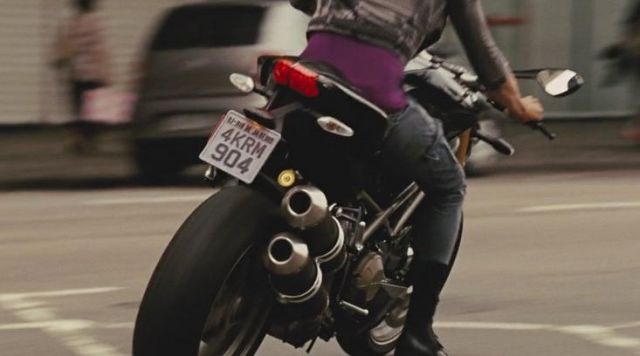 Here is another Hollywood film that pushes the power of the Ducati brand from the mostly successful franchise ‘The Fast and the Furious’.

We get to check out what Gal Gadot can do on a Streetfigher S, well maybe her stunt double can do but nonetheless it’s s solid cameo of smokin’ hot bike ridden by a smokin’ hot lady, so it’s a triple win from a brand perspective – The Fast and the Furious, Ducati, and a Hollywood superstar.

I was a big fan of the first film and I think maybe the third ‘Tokyo Drift’ was just the right mix of terrible acting and completely bullshit car racing to keep my attention to the end, but I haven’t got this far in the franchise so I can’t comment on the film itself. It annoys me that they capitalise the f in furious, but as for the bike, well it’s a Streetfighter S.

New Ducati models 2021 and their costs