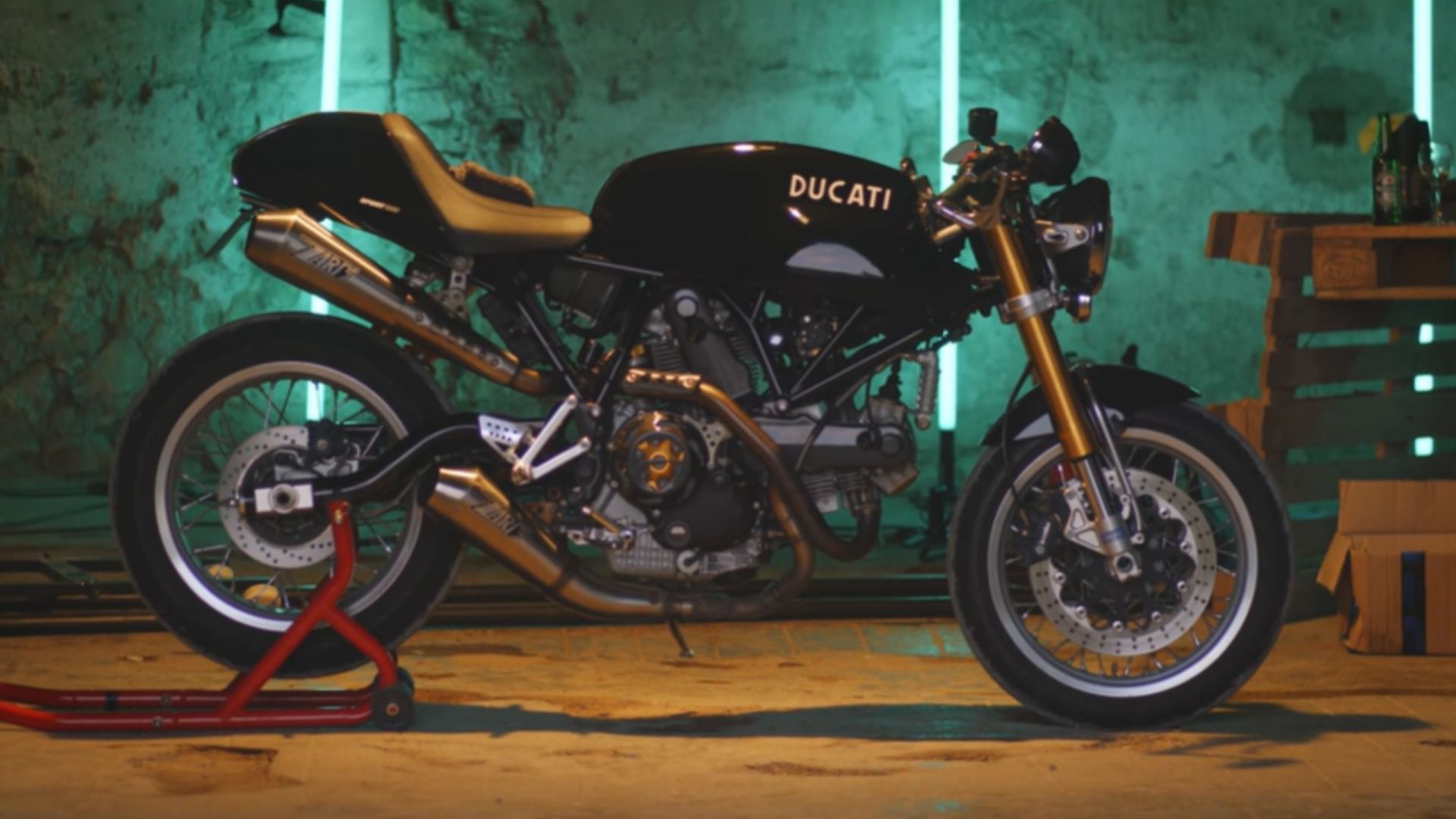 I‘ve been crushing on the Sport GT 1000 for while now, if I had the cash I’d find a clean second hand one (they don’t make them anymore) and put one in my shed.

But not knowing much about the class or models of the bike I wasn’t sure what I was looking at really. In my mind I saw something like this as my ideal cafe racer;

So I’ve started doing a bit of research and have found out a few things about the model and class of Ducati awesomeness.

Called a SportClassic (yup, two capitals and no space – how annoying) according to Wikipedia was designed as a retro line for the iconic brand in 2003 and debuted at the Tokyo Motor Show. The line up started in 2006 and ran until 2008 with the Sport 1000.

There is also the shorter production run of the 2006 Paul Smart Limited Edition, Ducati 1000LE.

I thought this was probably the one that I liked the most initially, but now I am finding out more about the models, my crush is getting more specific – I most definitely want a black solo seat, Sport 1000. It just looks better minimalistic with the solo seat and clip-ons.

And looking at it now, I think that is what hero here is riding in Tron Legacy. Correct me if you think I am wrong.

Here is the chase scene and freeway jump featuring the now discontinued Ducati Sport 1000. The question I guess is, could this bike actually do this jump?

I’m gonna say yes. The angle on the gutter when he splits on the turn out from the freeway is only a few feet high but the camera angle that makes it look higher. So I reckon the Sport 1000 could take the jump, Hollywood just makes it look amazing.

Regardless, the scene is good and the riding is fairly realistic, I love the lane splitting and lights out trick, the bike is sexy as and there’s a Daft Punk soundtrack. Doesn’t get much better.

Of course I have already shown this but can’t help but point out that I have actually featured in a Tron film, riding a light cycle, so in case you missed it the first time, here is my cameo appearance.

Living with a Monster – a LAMS approved Ducati